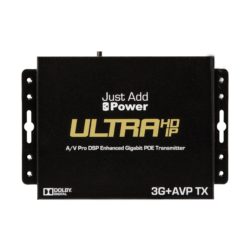 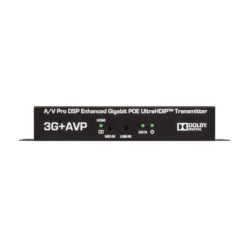 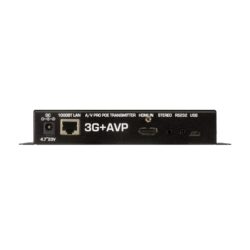 The Just Add Power VBS-HDIP-718AVP Transmitter is designed to add an HDMI Input into your video system. This transmitter is capable of 4K30 4:4:4 with HDR.

It features a Dolby chipset capable of decoding 5.1 surround sound and down mixing that into 2 channel analog audio as well as re-encoding that single into 5.1 PCM for any surround sound AVR.

The built Mic and Line In inputs allow you to add audio into the transmitter from another source if needed.

Simplifying rack wiring, the transmitter is powered by POE but can optionally be powered by a power supply.

Note: This used to have the model number VBS-HDMI-718AVP.

The 718AVP transmitter transform Dolby Digital 5.1 audio to Dolby PLII, making it possible to output stereo and multichannel audio formats in different zones simultaneously, often desired in residential installs. Dolby PLII is decoded and output as 2.0 channel audio by stereo HDMI devices, while an AVR will convert Dolby PLII back to 5.1 multichannel audio.

The Planet Waves 6FT un-terminated 3.5mm to RCA Cable is perfect for use on any Just Add Power device with an analog output. Plug in the 3.5mm side, run the wire in the rack, cut it and put the RCA ends on it! It will add the extra wow factor to your rack! 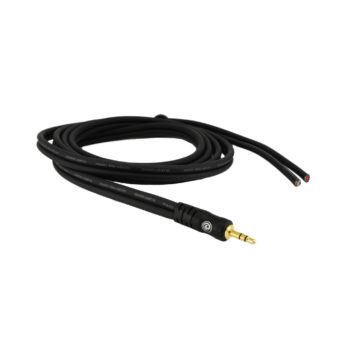 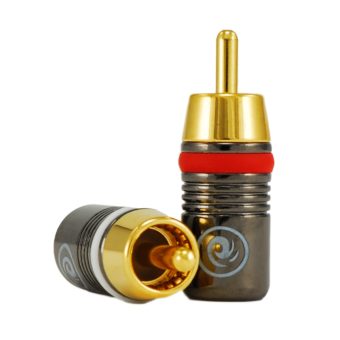 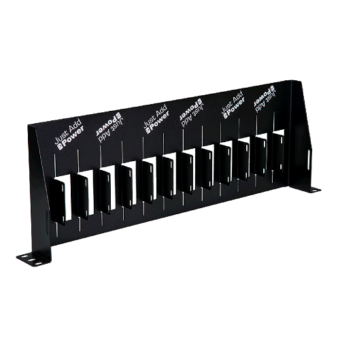