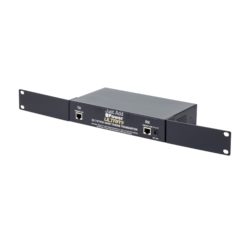 A Mosaic Video Wall consists of displays of different sizes and orientations. Displays do not typically cover 100% of the content area and content is customized specifically for that wall. With the addition of a single Just Add Power Warp Engine Transmitter to a system, a Mosaic Video Wall can be warped to any angle from 0-359.9 degrees.

The Warp Engine Transmitter accepts any video input from the Just Add Power system, rotates and scales the video, and outputs the processed video to any Receiver in the system. Combined with the ability of a Receiver to rotate video in 90-degree increments, a single Warp Engine Transmitter can produce a Warp Mosaic Video Wall like pictured on this page.By contrast, a Standard Video Wall consists of displays that are the same size and orientation that display 100% of the content area. Standard video wall requires no special hardware to implement. 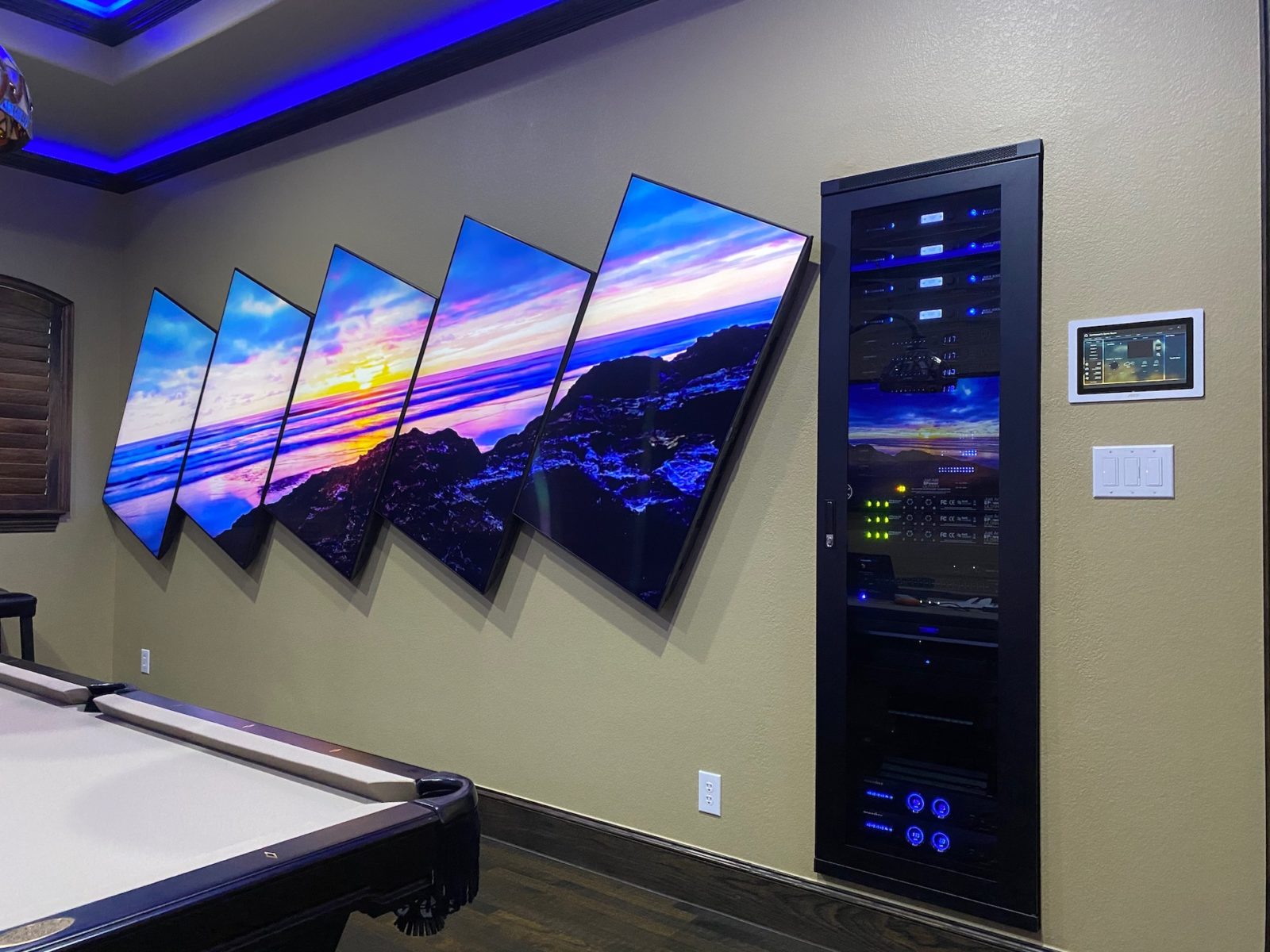 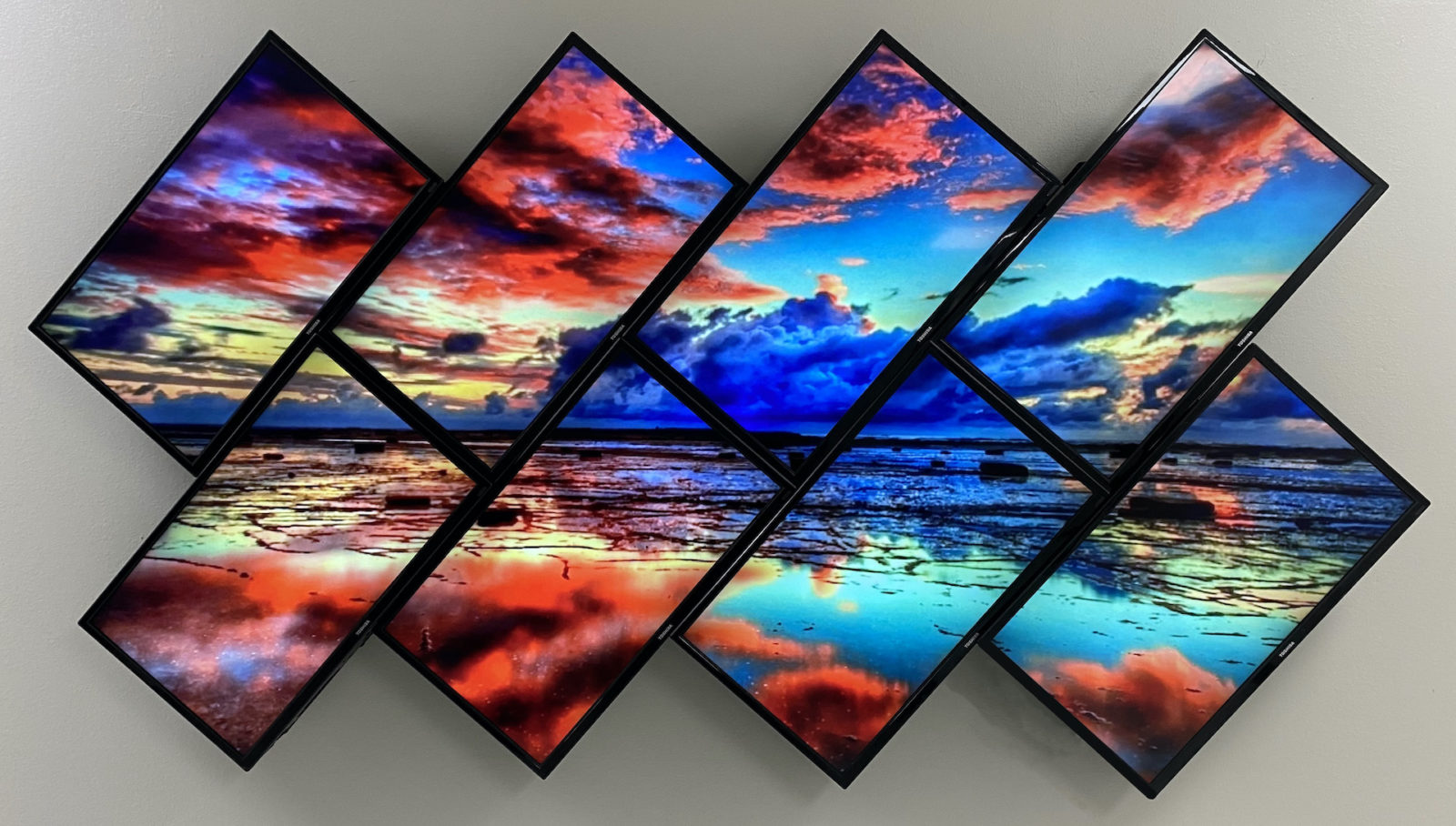 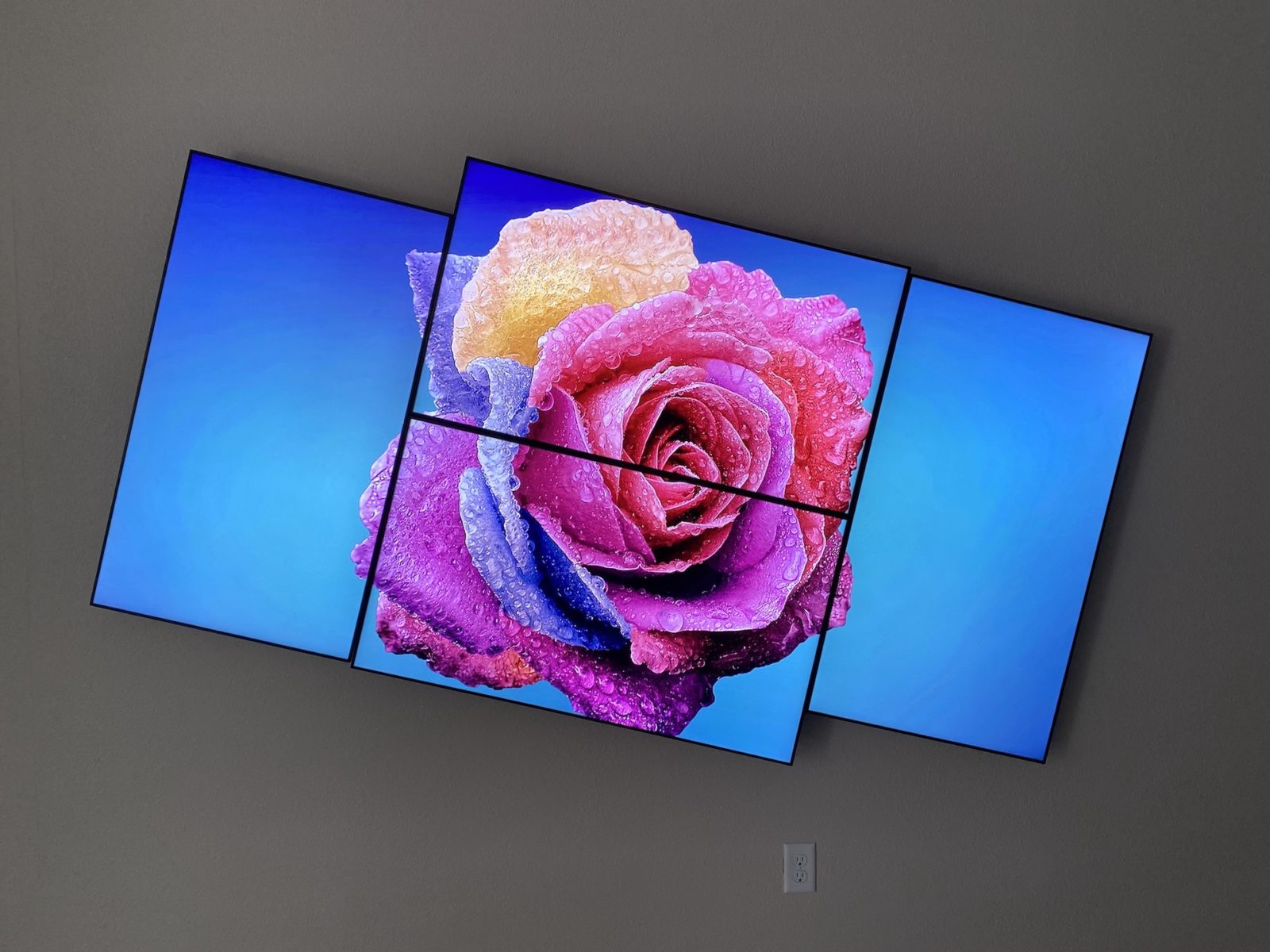 737POE uses updated hardware that makes it incompatible with 2G systems. It can only be installed in 3G systems.

Detailed setup instructions are available on the Just Add Power Support Site. Click the button to the right to check them out.